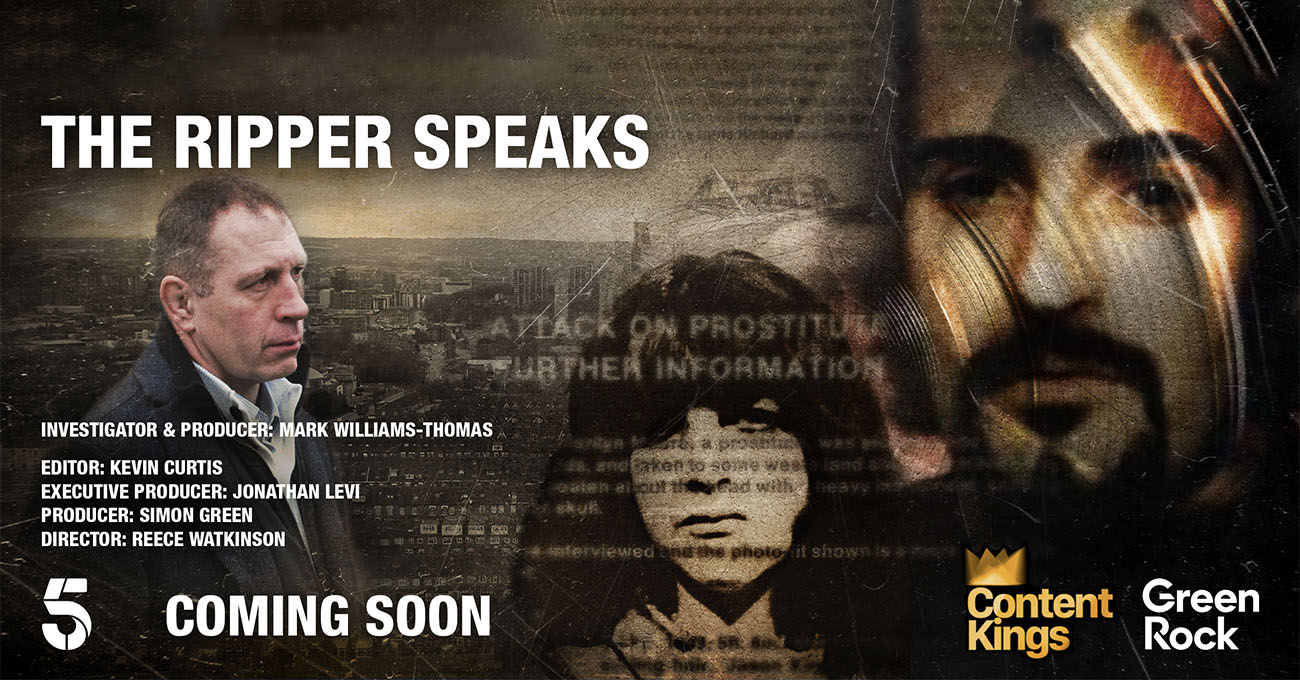 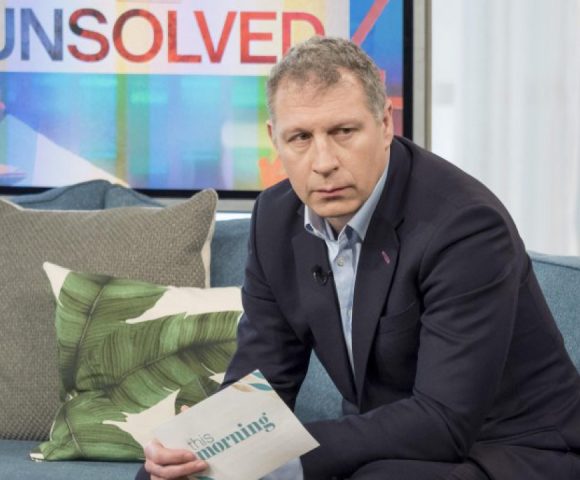 Mark has his own crime strand on ITV’s This Morning , called ‘Unsolved’, which takes a closer look at undetected crimes.

Some of the cases featured: murder’s of Jill Dando, Claudia Lawrence, the disappearance of the Malaysian flight MH370. The tragic fire at Grenfell Tower and the case of missing Milton Keynes teenager Leah Croucher.

Police failings contributed to the murder of a mother and daughter shot dead by a puppy farmer. Christine Lee, 66, and Lucy Lee, 40, were killed by John Lowe, then 82, in Farnham in February 2014. It was found that Surrey Police had “more than minimally contributed” to the women’s deaths.

Benjamin Field aged 28, manipulated 69 year old Peter Farquhar for financial gain and tried to make his death look like an accident due to alcoholism, but it wasn’t. Field killed Peter and then turned his attention to a new victim.

On 26 April 1999, Jill was shot dead and killed by a single bullet on the doorstep of her home in Fulham, London. At the time of her murder, Jill she was the presenter of the BBC programme Crimewatch.

Watch: Where is Claudia Lawrence

Claudia was a chef at the University of York, she disappeared on 18 March 2009. Although the police have treated her disappearance as a case of murder, with various people arrested, nobody has been charged with her murder and her whereabouts is unknown.

Watch: Where is Madeleine McCann

Madeleine McCann was aged 3 when she disappeared on the evening of 3rd May 2007 from her bed in a parents holiday apartment at a resort in Praia da Luz, in the Algarve region of Portugal. The case has attracted worldwide attention, her whereabouts remain unknown.

Watch: What happened to flight MH370

Grenfell Tower was a 24-storey residential tower block in North Kensington, London, England, tin the early hours of the 14th June 2017 a fire broke out leading to it engulfing the whole tower.The fire caused 72 deaths, including those of two victims who later died in hospital, more than 70 others were injured. A total of 223 people escaped.

Watch : Where is Leah Croucher

Leach lived with her parents in Milton Keynes, on the morning of 15th February 2019 she was caught on CCTV walking to work. Th evening before she left the house between 1800 and 19.15, she said she was visiting friends but this was not true, where did she go? No trace of Leah has been found and Police are mystified as to what has happened to her.

Watch : Babes in the Wood

This website uses cookies to improve your experience while you navigate through the website. Out of these cookies, the cookies that are categorized as necessary are stored on your browser as they are essential for the working of basic functionalities of the website. We also use third-party cookies that help us analyze and understand how you use this website. These cookies will be stored in your browser only with your consent. You also have the option to opt-out of these cookies. But opting out of some of these cookies may have an effect on your browsing experience.
Necessary Always Enabled
Necessary cookies are absolutely essential for the website to function properly. This category only includes cookies that ensures basic functionalities and security features of the website. These cookies do not store any personal information.
Non-necessary
Any cookies that may not be particularly necessary for the website to function and is used specifically to collect user personal data via analytics, ads, other embedded contents are termed as non-necessary cookies. It is mandatory to procure user consent prior to running these cookies on your website.
SAVE & ACCEPT